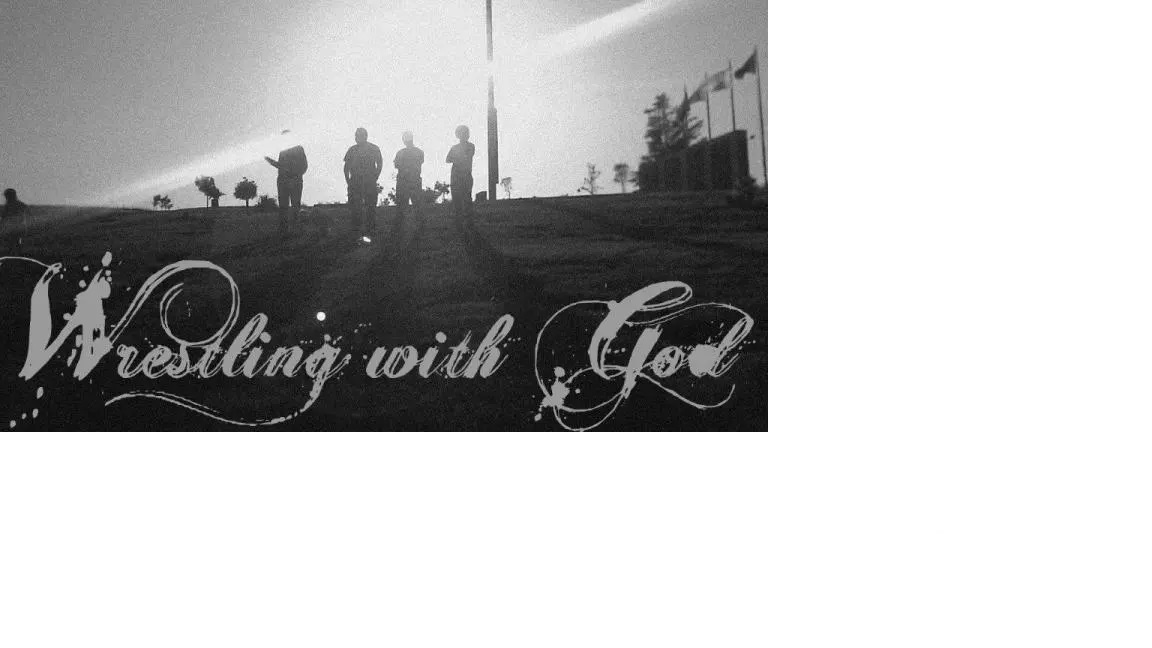 Did the great heroes of faith ever wrestle with God, with doubt, with pain?  YES!  The picture – that too many of us have in our heads – of Bible characters walking around with smiles on their faces all the time is totally false.  I am going to take the next few weeks to look at some Bible heroes who struggled, a lot, with the Lord. My hope is that we can see that our wrestling with God is normal, and part of growing deeper faith.

Abraham was a faith stud.  He believed in the Lord so strongly. He left his home when he was 75 years old and moved to a new land (Gen 12:1). He trusted in God’s promises. He was even willing to give up what was most important to him because he trusted in the Lord (Gen 22:1-8). But even Abraham struggled; even Abraham had his doubts, and so did his wife Sarah.

Abraham hit a low point in his life, after winning a great victory in Genesis 14. (Our low points often come after our mountaintop moments.)  He asked God why it was taking so long for His promise to be fulfilled (Gen 15:2-3). God assured him, and pointed him to the stars, saying that his descendants would be as numerous as the stars.  Abraham believed and was considered righteous (a key verse in the New Testament). But – and get this – Abraham asked another question: how can I be sure?  God gave him a vision and Abraham’s faith grew stronger.

God did not fulfill His promises to Abraham and Sarah quickly.  Does that ever bother you, that God moves in His own time?  It is always for our good, but sometimes it is really hard. Sarah knew about God’s promises, but it seems she struggled to believe them. When God visited Abraham and Sarah, He said that they would have a baby within the year – the promised child would come. Sarah laughed, and then lied when she was caught (Gen 18:10-15). The Lord challenged her because he wanted her faith to grow, and it did. Her deepest hope – for a child – would come true.

Life is hard; God knows life is hard.  He doesn’t fix all of our problems.  I am not going to pretend that I know all of the reasons why. But I do know that He is with us in our mess, growing us, changing us, forming us.  Sometimes He takes away the problem; sometimes He makes us stronger so that we can carry more; sometimes He is correcting us or telling us to slow down. We will wrestle with God because it is part of the faith process. When it happens, don’t lose heart. Keep wrestling – and you will find a deeper faith on the other side of the struggle.

Joy to the World Training Is Stronger Than Trying Thankful